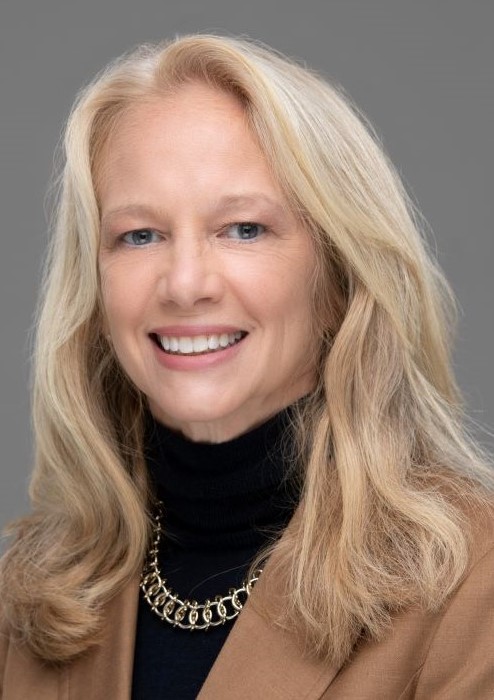 Professor Jennifer Mehnert Baker started her career working in domestic violence, rape crisis, child welfare and juvenile probation. Building upon a generalist social work foundation, Professor Baker worked for the Mayor's Office of the Criminal Justice Coordinator in New York City where she oversaw the distribution of over 45 million dollars of federal grant dollars to community providers. In Washington DC, she worked for Mayor Williams before joining the National Children's Alliance to advance the children's advocacy model across the country. Returning home to Pennsylvania, Professor Baker held an appointed policy role within the Rendell Administration before becoming the Executive Director of the PA Chapter of the National Association of Social Workers. While serving as the executive director of NASW-PA, Professor Baker worked diligently to secure title protection for social workers in the Commonwealth. NASW National recognized her contributions to the social work profession by recognizing her as the Outstanding Chapter Executive Director in 2011. Upon leaving the Commonwealth, Professor Baker led the New England Institute of Addiction Studies before becoming the Chief Executive Officer of a National Alliance on Mental Illness chapter. In this role, Professor Baker became a content expert in diversion approaches for individuals experiencing behavioral health crises. She was appointed by the International Association of Chiefs of Police to serve on their blue-ribbon committee on mental illness and law enforcement that created the OneMind Campaign. Professor Baker had the honor of representing the entire national NAMI community. Additionally, she co-led a team to the 2016 National Stepping Up Summit which focused on how to reform the criminal justice system to prevent the incarceration of individuals for symptomatic behaviors. Professor Baker directly managed the statewide implementation of the CIT model with adherence to the national standards. The CIT program she oversaw was the first CIT program in the nation to earn platinum program certification. Professor Baker has drafted legislative language, testified, and secured passage of over a dozen pieces of state legislation throughout her career.