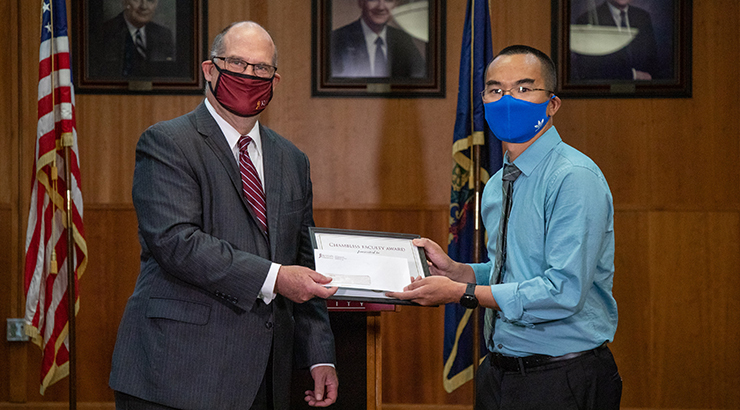 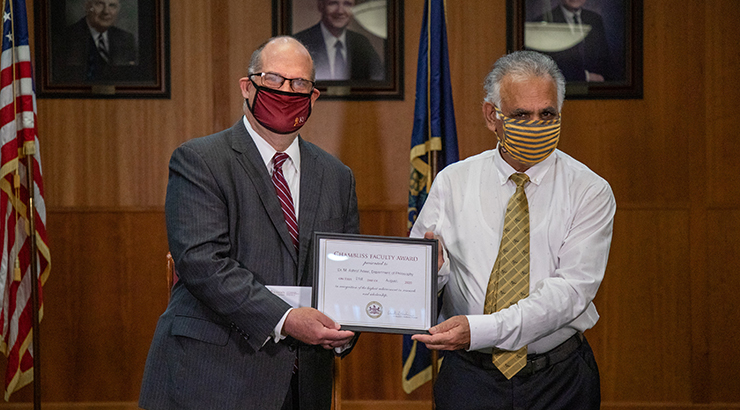 Adeel is a professor and the department chair of philosophy. He began at KU in 2006. His philosophical interests include contemporary philosophy of language and science, as well as modern Islamic thought and epistemology. Adeel has published research articles in philosophy of language, science, Islamic Ethics and epistemology. His most recent book Epistemology of the Quran came out in 2019 and is the first systematic study of its kind, underscoring the overlap between Islamic and western virtue epistemology. His book on language and underdetermination in Quine and Davidson has been characterized as the most comprehensive on the subject, arguing for epistemological pluralism.

In addition, he has had dozens of articles published in reputable journals. Adeel is an affiliated faculty member at South Asia Center, University of Pennsylvania, has held a Professorship in Philosophy at University of Peshawar, Pakistan, was a senior visiting fellow at Linacre College Oxford, is the past president of the Pakistan Philosophical Congress, and was founding vice chancellor of Hazara University. He is also a poet and a playwright. Two of his poetry anthologies in Urdu have been widely acclaimed.

Fu is a professor of anthropology and sociology and has been with KU for 10 years. His areas of interest include cultural studies, popular culture, environmental sociology, historical sociology and urban studies. He has had 12 published journal articles, the latest in 2020 titled, "Mediterranean Style Gated Communities Around the World: Architecture, Globalization and Transnational Elites."

The Chambliss award, inaugurated in 2004 through a gift from Dr. Carlson R. Chambliss, professor emeriti of physical science, is meant to recognize the very highest achievement in research and scholarship and can be awarded only once within a person's career.