Matt Delaney, the university's chief financial officer, has been named vice president for the division of Finance and Facilities. Jennifer Weidman, who had been serving as interim director, has been named KU's director of Human Resources. In addition, the Office of Human Resources will move into the division of Equity and Compliance under the supervision of vice president Jesus Peña. Changes were effective Aug. 15.

"I am pleased that Matt, Jennifer and Jesus are taking on expanded roles with the university," said Dr. Kenneth S. Hawkinson, Kutztown University president. "All three are talented individuals and provide us with outstanding institutional knowledge." 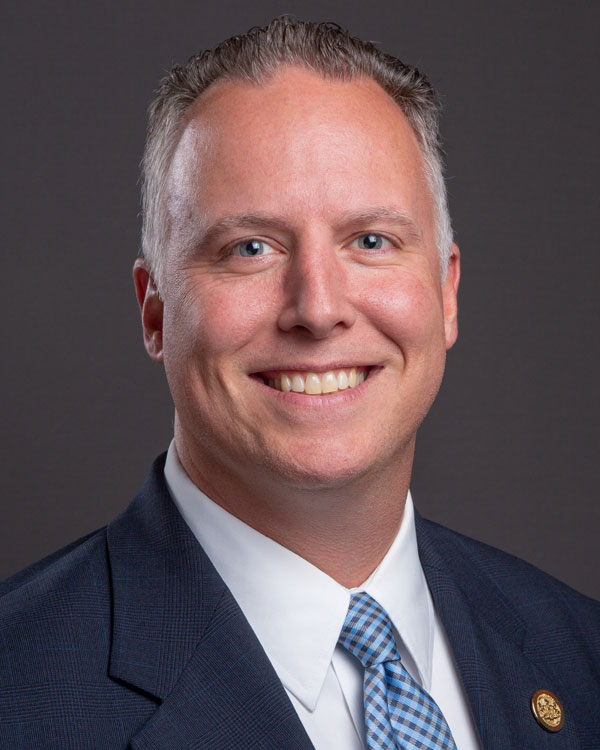 Delaney will lead the renamed division of Finance and Facilities, formerly the division of Administration and Finance. He is responsible for leading KU's financial units and oversees the university's accounting, budget, purchasing, business services and student accounts areas. Delaney had served as assistant vice president for Financial and Business Services for the last three years.

A native of Rockland, Mass., Delaney has been at KU since 2004. He began as budget manager, was promoted to budget director in 2008, and then served as the senior director of Budget and Business Services for five years. He was named assistant vice president for Financial and Business Services in 2017 after serving as the acting assistant vice president for two years. Delaney remains the university's chief financial officer. He earned a Bachelor of Science in Business Administration from La Salle University and a Master of Business Administration from Kutztown University. 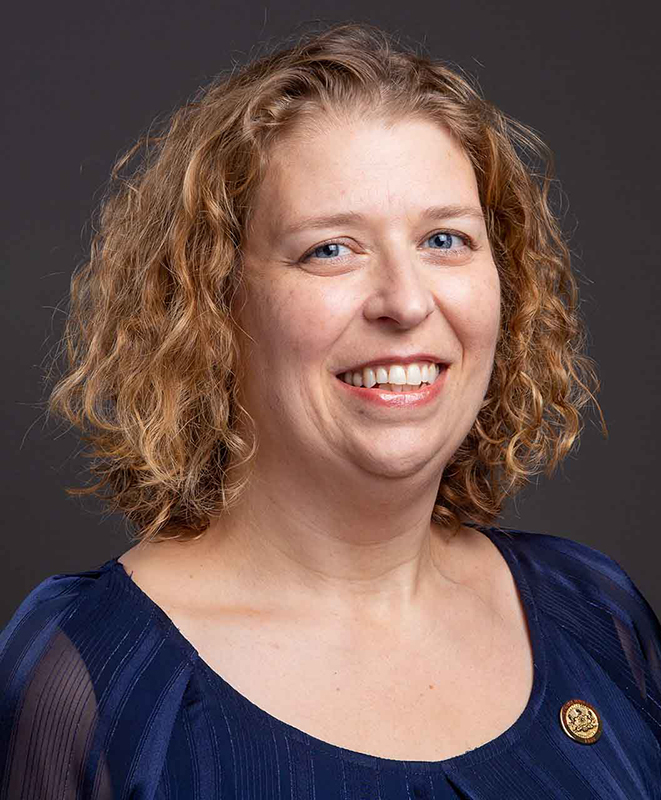 Weidman assumes the role of director of Human Resources, which moves into the division of Equity and Compliance under the supervision of vice president Peña. Weidman has nearly 25 years of experience in payroll and more than 12 in human resources.

A native of Topton, Pa., Weidman has been at KU for more than 20 years, beginning as a fiscal assistant in payroll. She worked as a management technician for four years, then spent seven years as the university's payroll manager from 2008-15. She became the assistant director of Human Resources in 2015, associate director in 2019, and served as the interim director for the last year. She earned a Bachelor of Arts in political science and a Master of Public Administration, both from Kutztown University. 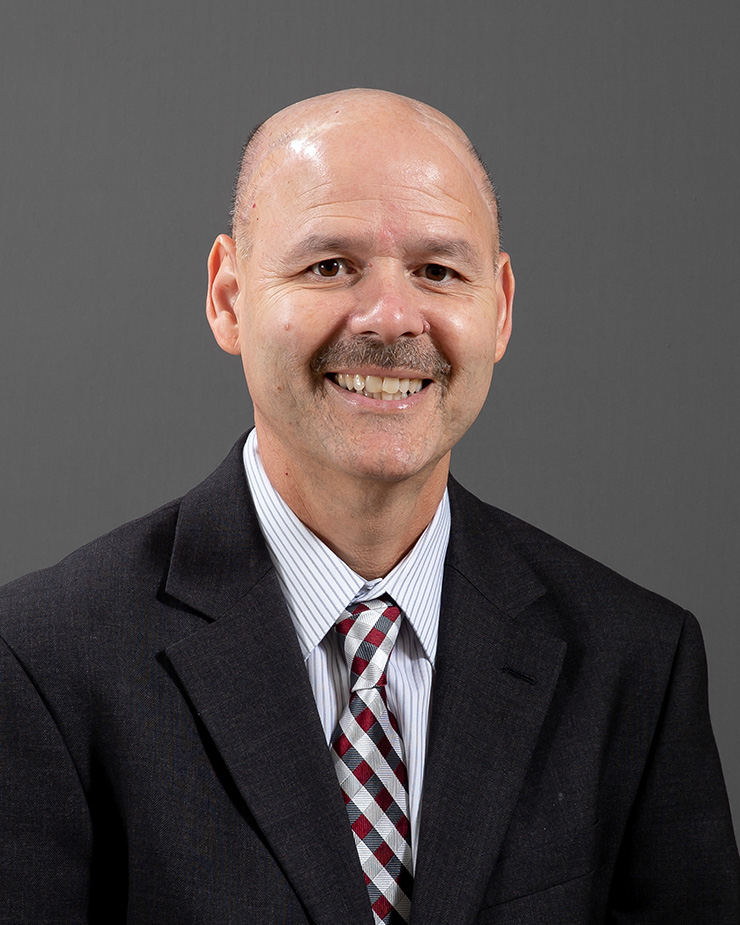 Peña, who resides in Reading, Pa., has served as vice president since 2019 and now welcomes Human Resources into his division of Equity and Compliance. In addition to Human Resources, he supervises the Office of Social Equity, the Disability Services Office and the Department of Public Safety and Police Services. He also serves as KU's Title IX coordinator and is the interim Title IX coordinator for Pennsylvania's State System of Higher Education, providing support and coordination for matters related to Title IX within the State System.

Peña has experience in human resources, previously serving as the director of human resources for the city of Reading. He earned a Bachelor of Arts in history at Rutgers University and a Juris Doctor from Rutgers University School of Law. He has been admitted to the practice of law in New Jersey, Florida, the District of Columbia and Pennsylvania. The changes are the result of the upcoming retirement of Sharon Picus, Kutztown University's interim vice president for Administration and Finance and the university's chief human resources officer for 22 years. Picus will retire later this fall, after 35 years with the university. She will serve as a special consultant to the president for the remainder of her tenure with KU.

Picus began her tenure at KU in 1985 as a member of the support staff in the Office of Financial Aid. She was promoted to a management position in Human Resources in 1986, advancing to the chief human resources officer for the university in 1998. Picus was promoted to assistant vice president of Human Resources in 2016, serving as second in command for the division of Administration and Finance. For the last year, she served as the interim vice president for Administration and Finance.

"I want to thank Sharon for all she has done in nearly four decades at this university," Hawkinson said. "I look forward to having her assistance in the semester ahead."