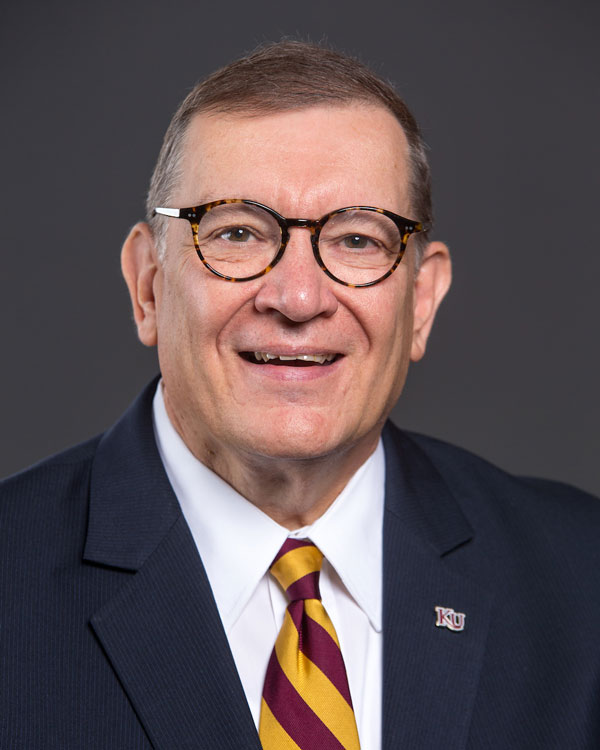 KUTZTOWN, Pa. – Kutztown University Council of Trustee member Guido Pichini ’74 completed his first year as a president-appointed member of the Commission on Presidential Scholars. The Commission recently announced the 56th class of U.S. Presidential Scholars, recognizing 161 high school seniors for their accomplishments in academics, the arts and career and technical education fields.

The Commissioners make the final selection of the 161 Presidential Scholars. The Scholars demonstrate exceptional accomplishments in academics, the arts, career and technical education and an outstanding commitment to public service.

"It is my honor to be a member of the Commission on Presidential Scholars and interact with the brightest young minds in America," Pichini said.

Pichini is the president/CEO of W.S.K. & Associates and its related companies of Wyomissing, Pa. He has served as a member of the Council of Trustees of Kutztown University for approximately 20 years. He is a member of the State System Board of Governors, for which he served five consecutive terms as chair, and was recently named chairman emeritus of the Board of Governors.

Pichini is past president of the Pennsylvania Association of Councils of Trustees (PACT). He served as a member of the board of directors of the Kutztown University Foundation and has chaired numerous fundraising campaigns.

Pichini received the Kutztown University Alumni Achievement Award and is a member of many boards throughout the region. He was a member of the Governor's Advisory Commission on Postsecondary Education and the Executive Committee of the Pennsylvania Workforce Investment Board. He served two terms as a councilman and four terms as mayor in the Borough of Wyomissing Hills, Pa.