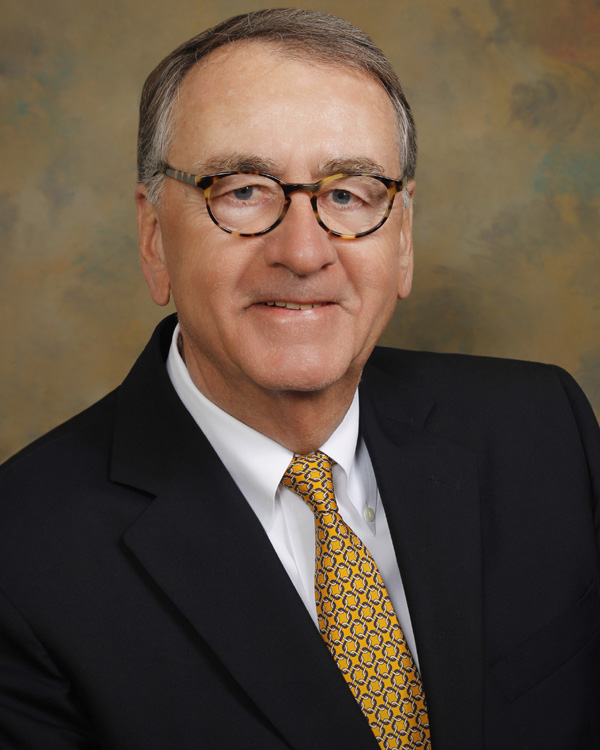 Mr. Robert Grim, Esq. is a life-long resident of Kutztown where he has practiced law since 1969. He holds a bachelor's degree in history from Lafayette College, Easton, Northampton County, and is a graduate of the Villanova Law School, Philadelphia.  He is currently serving as vice chairperson of the council.

Mr. Grim began his career as an assistant public defender in Berks County and has served as a municipal solicitor in the area for more than 40 years.

Mr. Grim was a recipient of the Kutztown Outstanding Community Citizen Award. He is the grandson of James S. Grim (1873-1949), an 1893 graduate of Keystone State Normal School (KSNS) who taught physical science at KSNS from 1900 - 1945. The Grim Science Building is named in his honor.