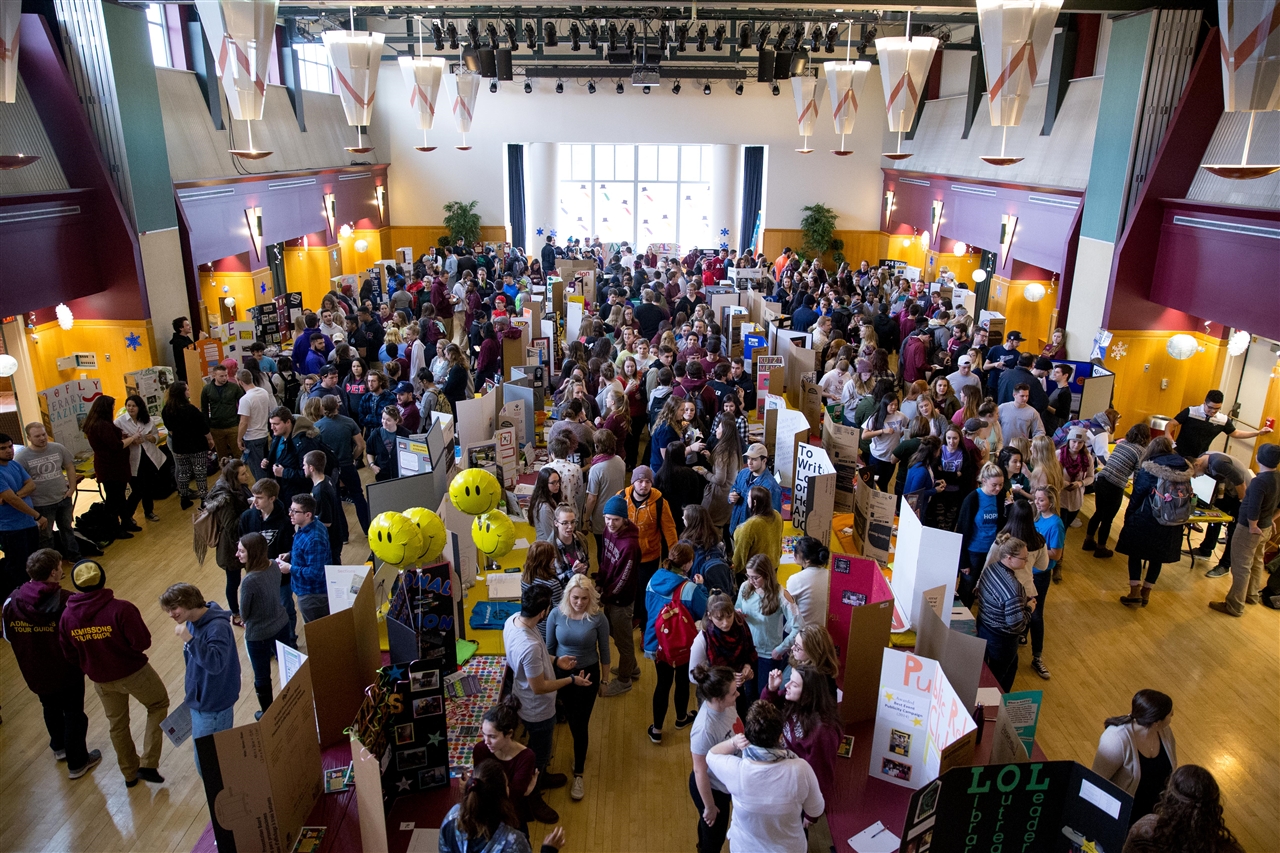 The LGBTQ+ Resource Center hosts a number of weekly and bi-weekly student groups, as well as many staff-facilitated discussion groups.

Lambda Delta Xi Diaternity is an all-inclusive, Greek-lettered service organization that offers a new aspect of Greek life for students who are members of the queer community (belonging to any number of groups including gay, lesbian, bisexual, transgender, questioning, intersex, asexual, pansexual, demisexual, polysexual, polyamorous and gender non-conforming) or who are allies to these groups. Lambda Delta Xi holds the distinction of not being a sorority or a fraternity, but rather a diaternity, which means transcending boundaries as many in the queer community do. LDX was officially founded on October 24, 2014, and recognized as an organization by Kutztown University on November 11, 2014. 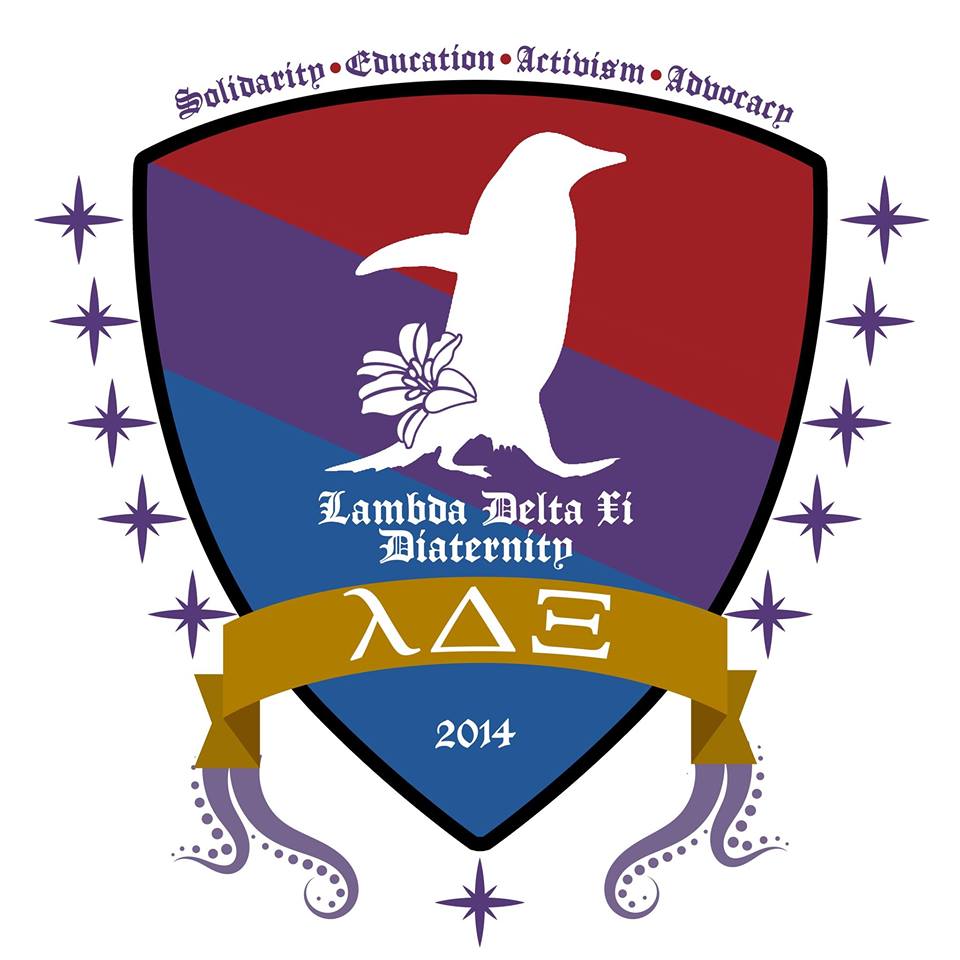