Through the spirit of the past, The Snyder Society offers students a place where they can share and discuss their literary works and endeavors and where they can connect with and reignite interest in KU’s history. The club reimagines the former Philomathean Literary Society and honors the eponymous Mary Snyder, a former KU student who in 1895 “mysteriously” died, right near her graduation time. They’ve hosted various activities and are always planning more to come. Though mostly run by literary arts students, the club is open to any major, and they’re always eager to welcome new members.

The Snyder Society has hosted several events. At their open mics, students discussed and shared their work, and, as a way to blend the past with the present, the club distributed newspapers and documents from the 1800s. On KU’s family day, the club hosted ghost tours through the fourth and fifth floors of Old Main, sharing the school’s history and myths. During October they hold a Halloween Bash, at which they present Mary lore, perfect for Halloween’s spooky atmosphere. Looking forward, they hope to hold a symbolic book walk, harkening to the university’s 1968 book walk, during which students carried books across campus to help the school. As a result, they hope to collect new and used books and donate them to schools in need.

The Snyder Society’s unique origin story begins with a group research project. What started as an investigation into the ghost stories of Mary Snyder quickly became a passion to uncover forgotten facts in KU’s past. So, the journey was embarked on by the research group—founders Storm Wright, Stephen Hajcak, Kathy Evans, Tyler McMaster, Debbie Dougherty, and Cameron Wertz. After some digging through the archives, they discovered more about both Mary’s strange death and a long forgotten literary society, The Philomathean Literary Society—in which, it turns out, Mary Snyder had a crucial role. Fascinated and inspired by their findings, they decided to reinstate a modern version of the Philomathean Literary Society, to share their discoveries. Although why the former literary society disbanded is unclear, the archives hold plenty of info to help recreate it for a modern KU. Co-founder Kathy Evans saw the club’s formation as a great opportunity:

“It was really interesting how there were so many rumors about Mary. I even discovered she was buried in a church that I've driven by. So it was partly listening to all the history and rumors that got me into it, but it was also the message behind the Philomathean Literary Society. We wanted to create a place where everyone—whether you like theater, music, writing or anything—could be a part of it, a place that’s just very laid back.”

She continued, “I really love this club; its something I’m highly committed and close to. That’s why I’m eager to find more members. I’m excited to see the club grow so that it can continue on, long after I graduate.”

To join or to inquire further about The Snyder Society, you can email them at snydersociety@gmail.com, and Kathy Evans will assist you. You can also follow them on their Instagram; contact the club advisor, Dr. Kathleen Hartmen; or stay tuned for updates and announcements once this coming fall semester is in full swing. 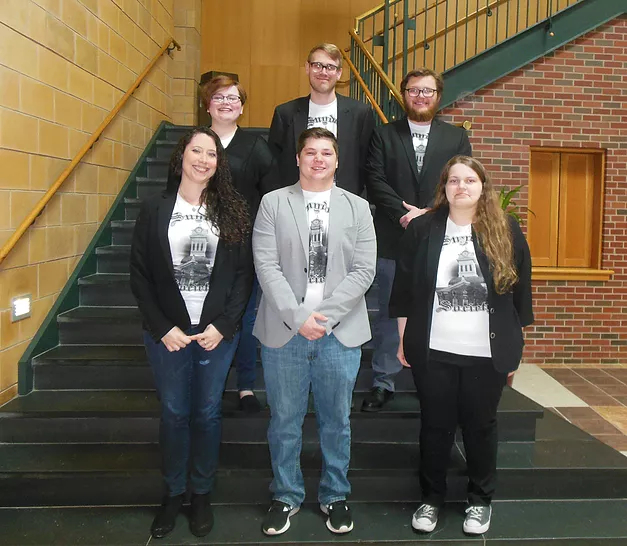 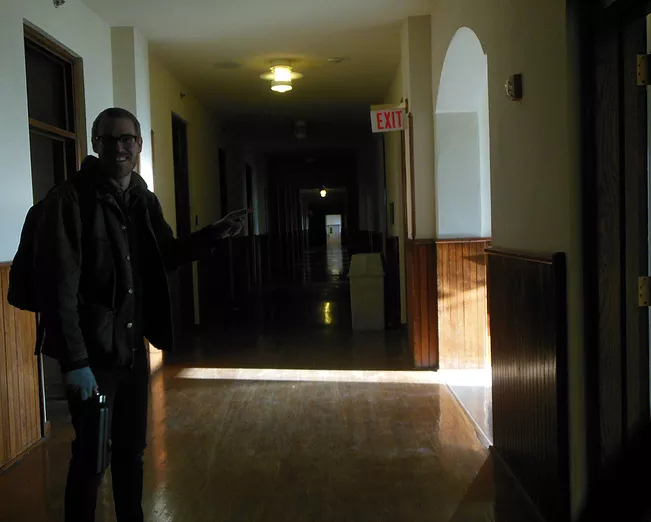 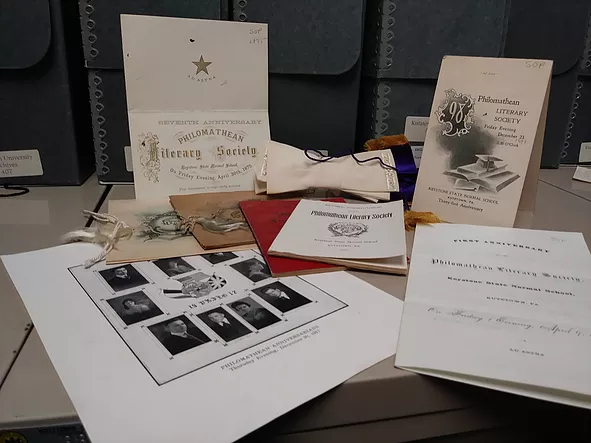 A collection of artifacts 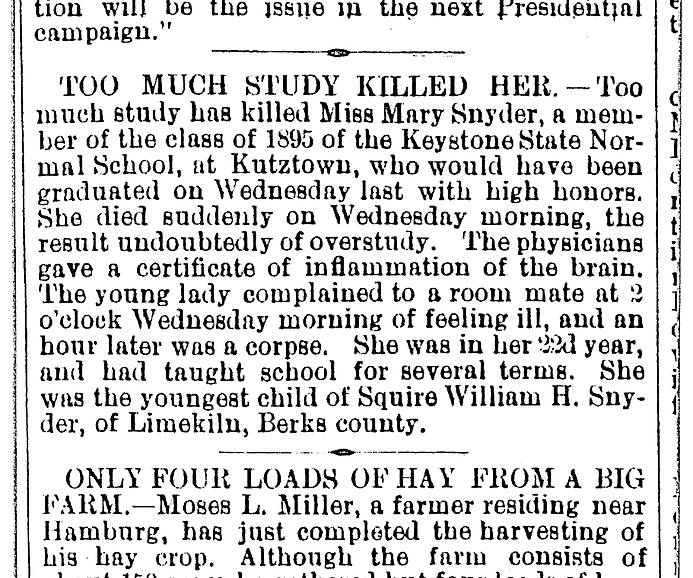 An article about the death of Mary Snyder 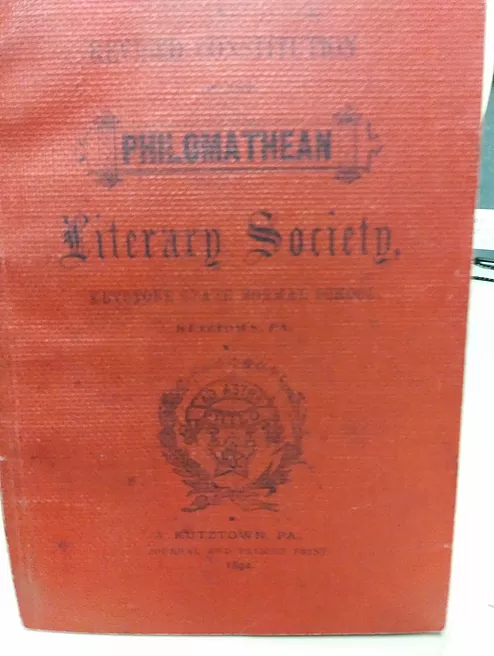 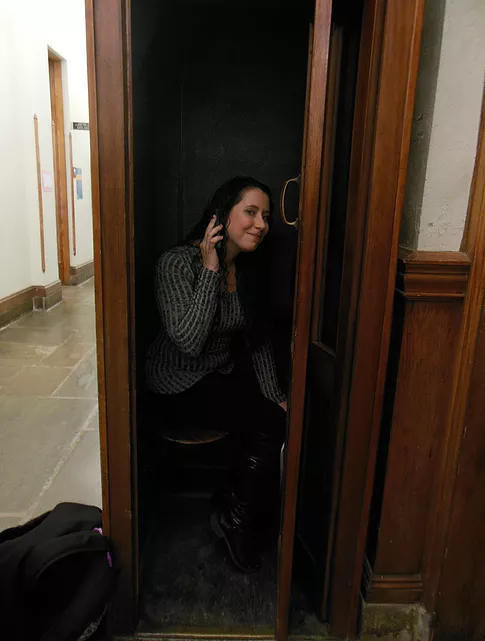 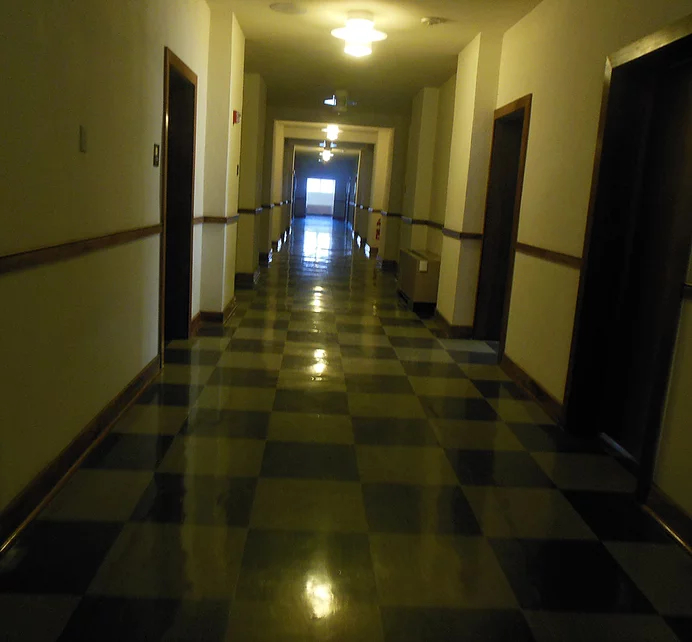 The haunted hallways of Old Main