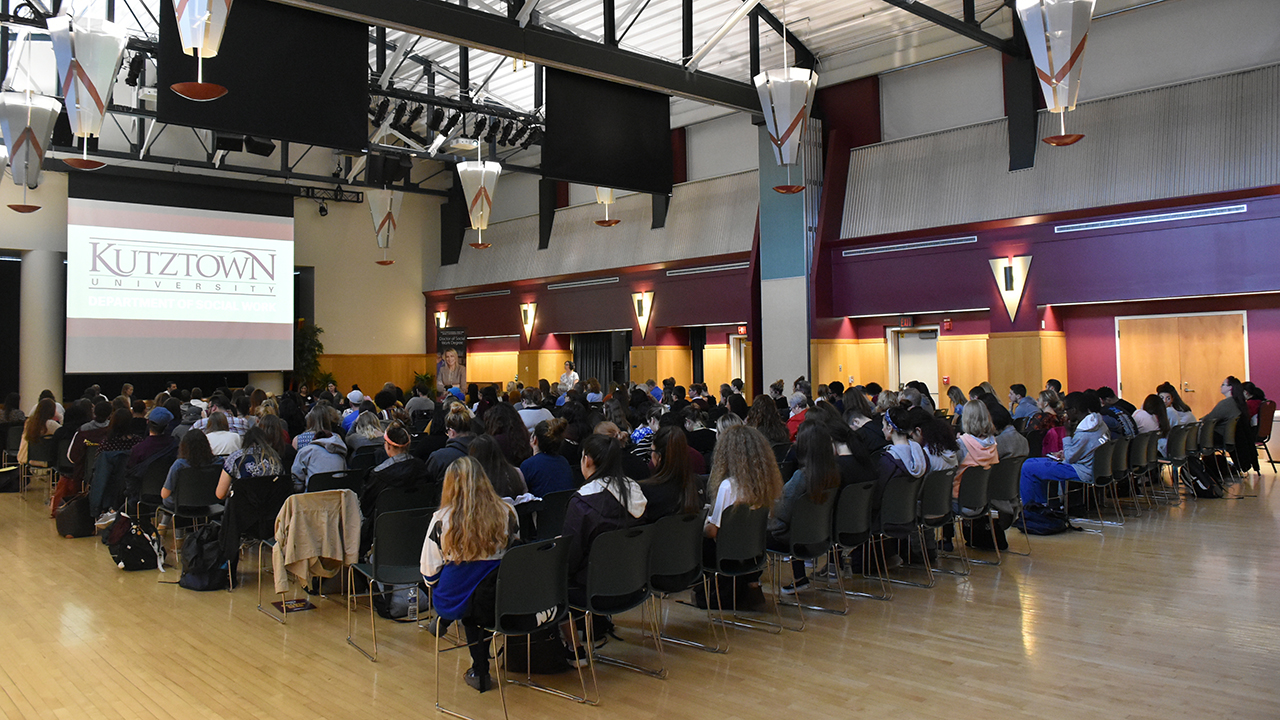 Social Work in the Global Environment

The 10th Annual Conference on Social Work in the Global Environment

The theme for the 2021 virtual conference is

Social Work in the Covid Environment:

Thank you for attending!

Be sure to request CEs through the link provided in the agenda.

Up to six Continuing Education Credits available (3 for half day attendance).  CE certificates will be emailed two to three weeks after the event.

The COVID 19 Pandemic has had a profound impact on many of our students’ mental, physical, and emotional health this past year. Returning to campus and attending in person activities has also been an added stressor for students. Students are feeling overwhelmed with the vulnerability of being in person and navigating life during COVID. Social Workers and Advocates at Kutztown (SWAK), the social work student organization at Kutztown University, showcases the local response to this global issue in developing an interactive digital ecomap that serves as a resource guide to help students connect with organizations on campus to help unpack these feelings of anxiety, become a “regular” student again, and get help!

Students may download the "UnMasked":The Covid Year — Campus Resources pdf through the Social Work and Advocates of Kutztown Engage Portal listed below.

This year’s conference on Social Work in the Global Environment aims to contribute to the local-global perspective in social work, utilizing the strategy: Thinking globally and acting locally.

The theme for the 2021 virtual conference is Social Work in the Covid Environment: Long-term Impacts and Global-local Challenges for Vulnerable Populations

Presenters and panel discussants would address the following four sub-themes: 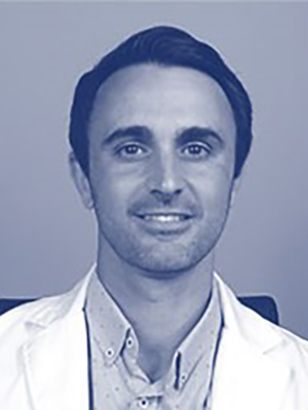 Long COVID—A View from the Trenches 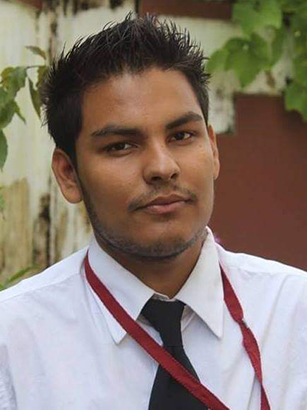 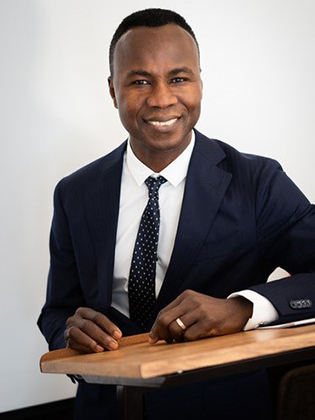 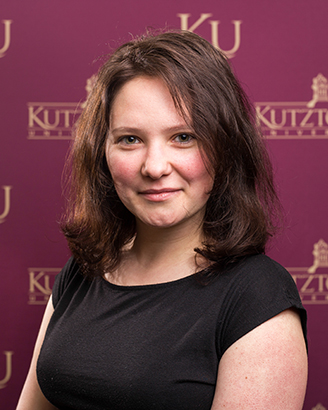 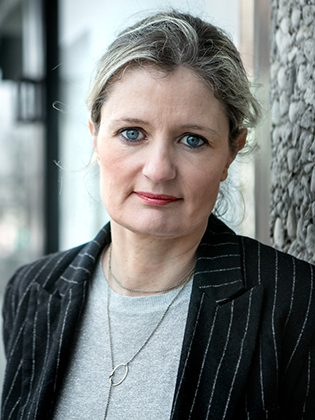 Mental health impacts of the COVID-19 pandemic across vulnerable populations 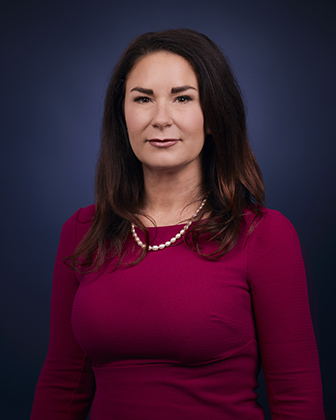 Jennifer Berrier, Secretary of the Pennsylvania Department of Labor & Industry 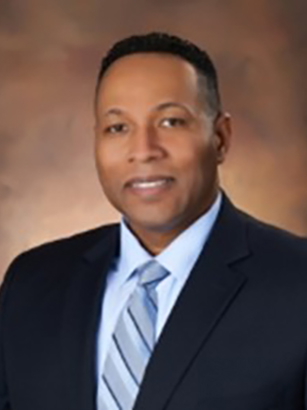 Impact COVID-19 on Private Service Providers Who Provide Services to Children, Youth, and Their Families 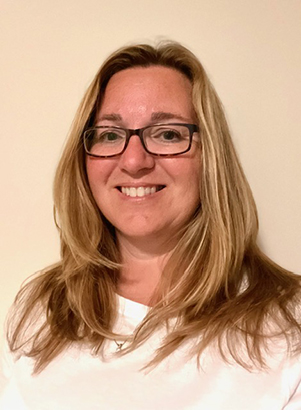 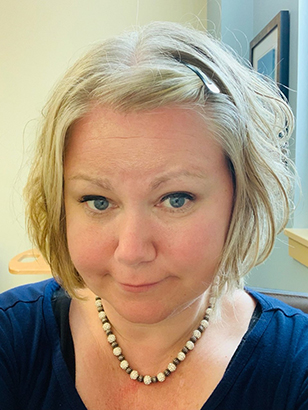 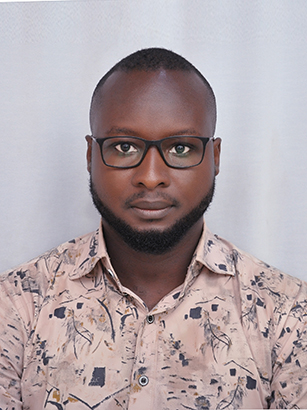