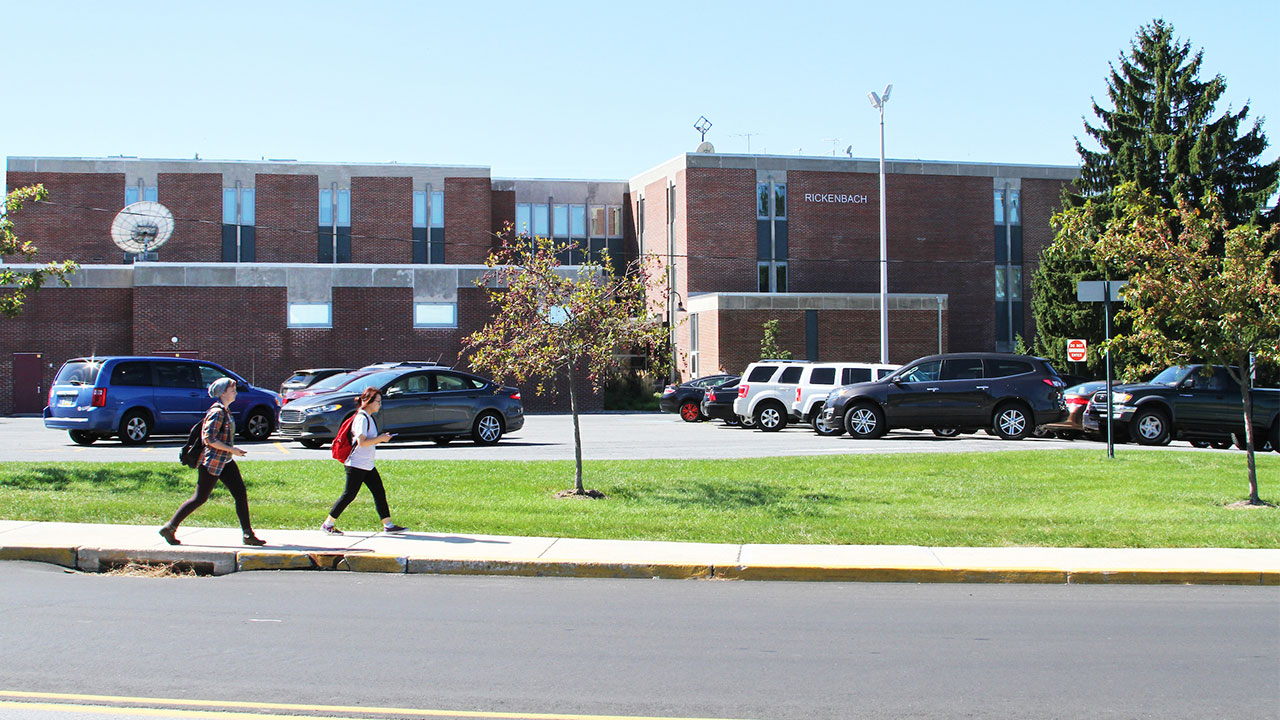 KUTZTOWN, Pa. – Kutztown University’s Department of Cinema, Television and Media Production will host the second Tower Talks, a speaker event on campus, 7:30 p.m., Wednesday, Dec. 7, Rickenbach Auditorium. This event features KU alumni, faculty, staff and students and brings together the community to inspire all who attend.

Tower Talks welcomes anyone from the greater Kutztown community to join. Doors open at 7 p.m. The event serves as a great way to showcase the talent that is fostered from the KU experience.

The first speaker is J.R. Aguila ’82, senior event producer for NBC Sports Philadelphia. Before assuming his present role, Aguila served in numerous TV production roles, starting as an intern at PRISM productions and leaving the company in 1997 as Director of Operations. In summer of 1997, he was hired at NBC Sports Philadelphia, where he now produces Philadelphia 76ers, Flyers and Phillies games. Aguila has just entered his 41st season working with Philadelphia teams and will speak at the event about his experience at KU and his time after graduation working toward his goal of producing live events.

The second guest speaker is Cody Hawley, a KU senior majoring in Cinema, Television and Media Production. Throughout his time at KU, Hawley has directed and produced a variety of productions, from comedy films and skits to episodic series and promotional videos. On campus, he is the president of SPOTLITE club, KU’s go-to organization that was created with the goal to produce content such as news, entertainment and comedy. With his own entertainment brand entitled “The Cody Network,” Hawley is also the director of award-winning comedy films, such as CALL NOW (2022) and SCOOTERBOY 2 (2021), which have received accolades throughout the Northeast and abroad. The university has become a great home to Hawley as it has provided opportunities for him to pursue his goals and dreams. He will provide a motivational talk about moving forward toward accomplishing goals at this event.

The event is sponsored by KU’s Department of Cinema, Media and Television Production. Additional support is provided by Spotlight.