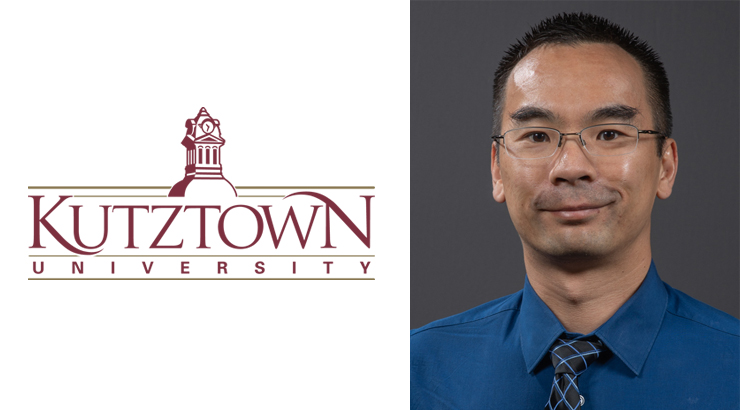 As an urban and environmental sociologist, Fu currently teaches five regularly taught courses at KU and his work examines the intersectionality of built and natural environments. He earned his Ph.D. and M.A. in sociology at the State University of New York Binghamton and his B.A. in history and B.A. in sociology at the University of California, Irvine. Over the course of his KU career, he has published more than a dozen articles as well as the book “Risky Cities” published by Rutgers University Press.

“It is a huge honor to be the first ever recipient for this award,” Fu said. “This award is equally for my students and the wider KU community. I could not have done it without my amazing students inspiring me every day and my colleague’s support.”

Fu takes particular interest in how culture creates, defines and controls space. His teaching approaches are reflective of this interest and can be described as interactive, integrative and engaging. His excellence in teaching extends far beyond KU as he has served as an area editor for ASA TRAILS for Community, Environmental Sociology, Urban Sociology and Human Ecology. In 2016, Fu received the ASA Cara B. Howery Enhancement of Teaching Grant for his project in creating a curriculum on assessing the sociological learning community.

Fu has also played a significant role in improving the department’s curriculum in urban sociology and introducing a portfolio requirement for sociology students to better assess their progress over the course of the five-year program. He is strongly committed to teaching students who belong to disadvantaged communities and works fervently to combat social inequality in various dimensions. Fu is determined to give his students exposure and engagement with the community around them and has gone on many field trips, such as ventures to urban gardens.

In 2020, Fu received the ASA Political Economy of the World-System Section’s Distinguished Teaching Award in recognition of his outstanding teaching. In 2021, he received KU’s Chambliss Faculty Research Award for his extraordinary research and scholarship endeavors. His accomplishments, achievements and practice display his passion for teaching students and reflect his commitment to his professional service work.