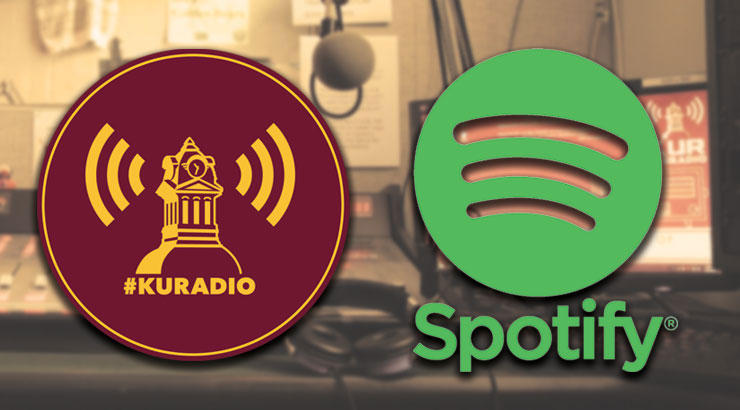 KUTZTOWN, Pa. – Kutztown University Radio (KUR) has been nominated for the 2022 College Broadcasters, Inc. (CBI) 21st annual National Student Production Awards for Best Social Media Presence. KUR has won dozens of awards from the Intercollegiate Broadcasting System (IBS) over the years, but joining CBI is a new initiative for the program.

Like IBS, CBI is one of only a handful of organizations that works with and recognizes college broadcasters for their hard work and creativity.

The 2022 CBI Awards will be held at the Hilton Baltimore Inner Harbor Hotel in Baltimore, Md. in October. KUR will be competing against three other college radio stations for this esteemed award.

General Manager and Advisor for KUR, Michael Regensburger, is thrilled with this nomination.

“We are very proud of being nominated for this award at an organization that we have just recently joined, in addition to our long-standing membership with IBS,” Regensburger said.

Revived in 2005 from the remnants WRKU, KU’s longtime student radio station, KUR is staffed by more than 50 Kutztown University students. For schedules, shows and events, follow KUR1670 on Facebook and Instagram.

To listen to KUR’s award-winning content, tune in by searching Kutztown University Radio on Spotify, at http://www.kutztown.edu/kur, via the TuneIn app or by radioing the 1670 AM frequency on campus.